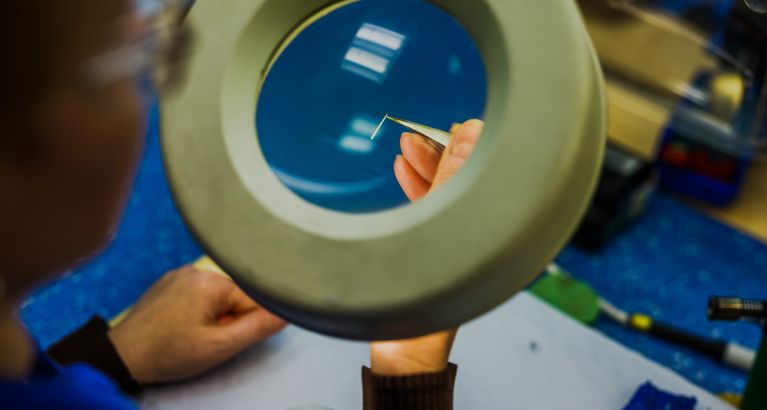 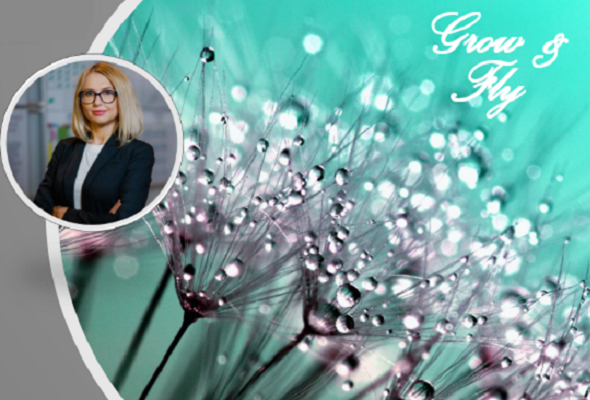 Magdalena Nizik, who is a General Manager of CPP Poland Sp. z o.o., has been invited as a special guest for “Avio Aero Polska Open Day”. The event has been organized by female association called GE Women’s Network and aimed at exchanging experiences and professional development of working women. Magdalena shared with her listeners her experiences and development guidelines for the future. Asked about what is the most important and what she would advise women who want to make a professional progress, she said: "Over the years, I have been observing educated and intelligent women who, start from the same professional position as their male colleagues and after many years remain in the same place, while men are getting promoted. Analyzing these situations, I see that women are often assigned to tasks that are less important and do not require high competences. I strongly advise not to be pigeonholed and, for example, pass some tasks like making notes from the meeting or organizing company events to your colleagues and at that time take up new and difficult tasks. "

Magdalena Nizik has been a General Manager of CPP Poland since August 2016, previously acted as Managing Director and Financial Manager at General Electric Company Polska. In 2016, she was awarded the Golden Cross of Merit for her contribution to building effective public - private technology partnerships in Poland, and the Silver Cross of Merit for contribution to the development of the Polish technology base in 2011.